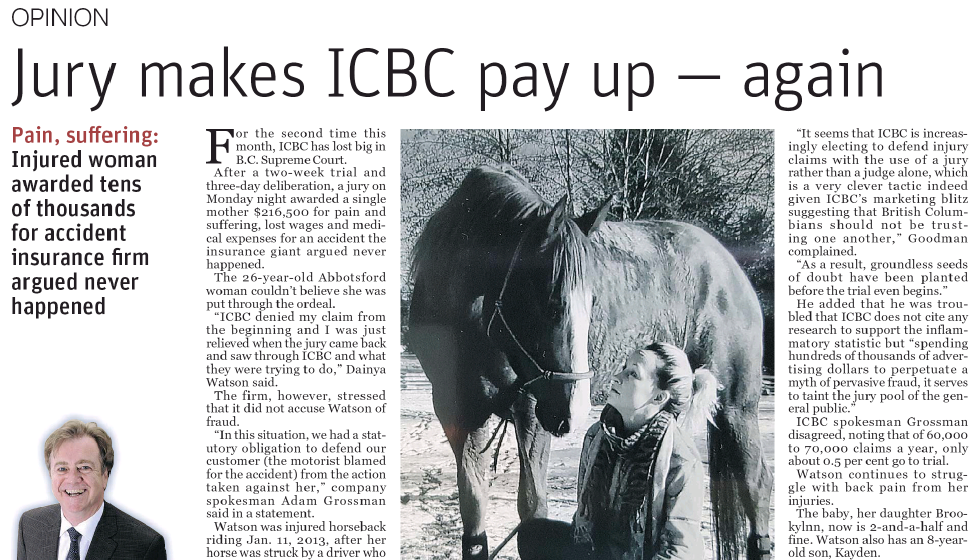 Mussio Goodman Achieves Successful Judgment as Reported by Local Media As reported in the Vancouver Sun, 24 Hours Vancouver and Global News, Mussio Goodman is pleased to announce that, after a two week trial conducted by our lawyers Jeff Locke and Michelle Gillespie in the Supreme Court of British Columbia, the jury awarded our client $216,500 for […]

Volkswagen Vehicles Emitted Up to 40 Times the Allowed Level of Pollutants under Canadian Law In the wake of the international scandal surrounding Volkswagen which led to the resignation of its CEO this morning, Vancouver law firms Mussio Goodman and Branch MacMaster LLP have teamed up to file a proposed class action lawsuit in the Federal […]

Mussio Goodman Achievement Successful Judgment in Han v. Park 2015 We are pleased to announce that the British Columbia Court of Appeal has ruled in our client’s favour in Han v. Park 2015 BCCA 324. In 1999, our client was involved in an car accident which caused significant injuries and substantial wage loss over the […]

Mussio Goodman Obtain $98,700 for Our Client At Trial We are pleased to announce that, after ICBC refused to settle our client’s claim at any number, we proceeded to trial in the Supreme Court of British Columbia and obtained an award of $98,700 for pain and suffering, wage loss, and medical expenses. In June 2009, […] 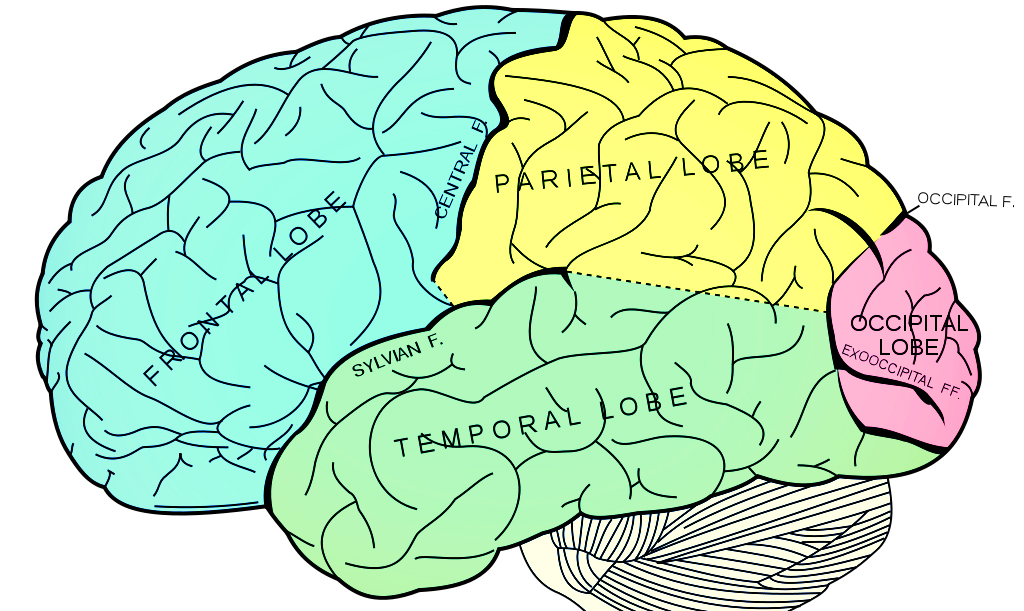 As previously announced, the Supreme Court of Canada blocked ICBC from trying to shut down the website ICBC Advice. Wes Mussio, who acted as counsel on behalf of the website owner, was recently interviewed about our firm’s success handling this particular case.