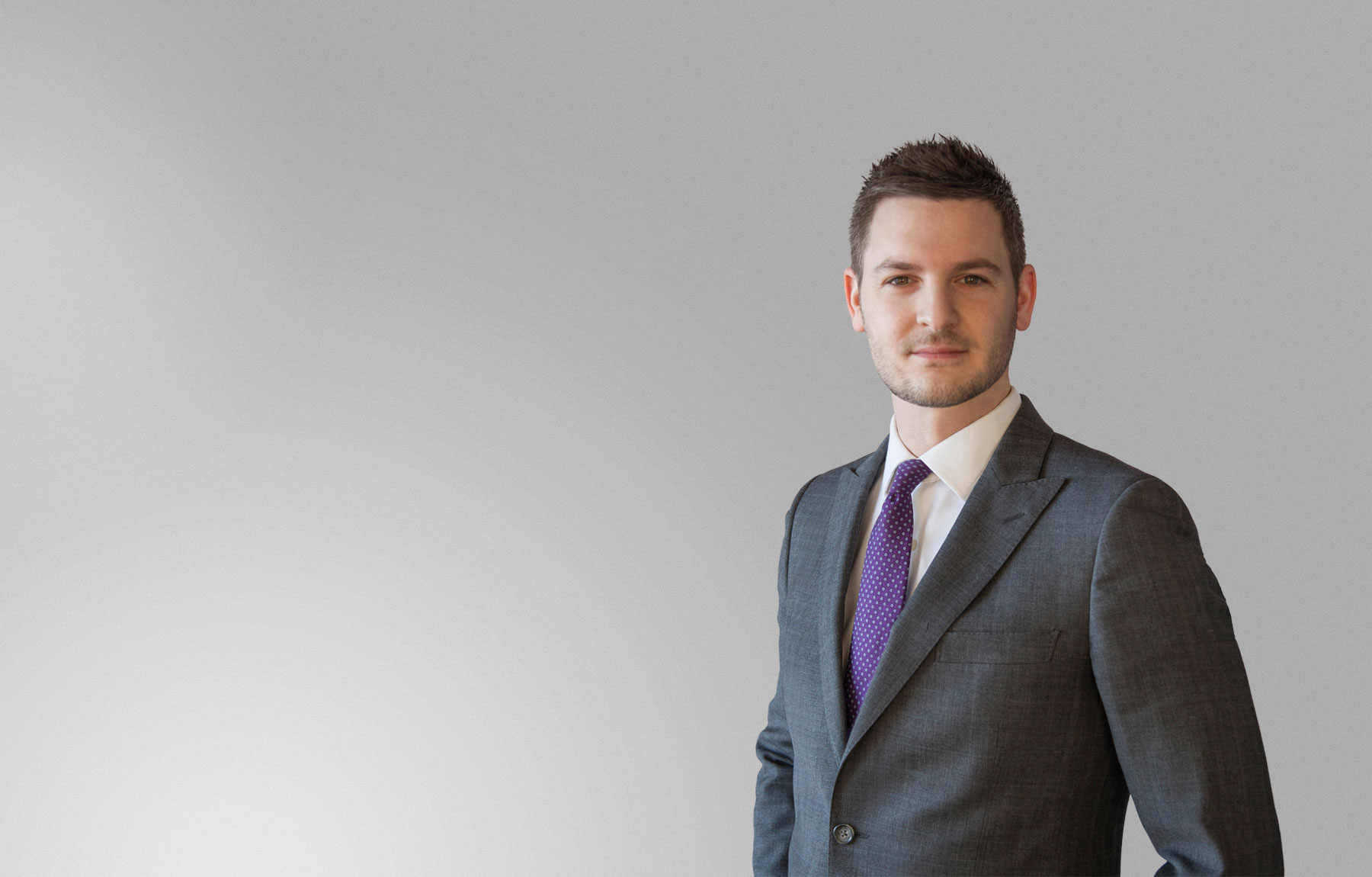 Eric began his practice in 2007 as a civil litigator with Farris Vaughan Wills & Murphy LLP. After several years, Eric partnered with Wes Mussio to form the law firm Mussio Goodman. Since that time, Eric has specialized in personal injury and disability claims, with a proven track record of success in negotiations, mediations and, if a fair settlement could not be reached, the Supreme Court.

As a member of the Trial Lawyers Association of BC, Eric represents clients in a broad array of personal injury, disability and ICBC claims. His extensive courtroom experience includes conducting both judge and jury trials in the Supreme Court of British Columbia, as well as appearing in the BC Court of the Appeal.

Eric recognizes that a truly successful result requires a genuine understanding of a client’s particular needs. The result is an unwavering focus on advocacy and client service that sets our firm apart.

Eric is particularly proud of his most recent success at trial, where the Court awarded his client $2.2 million dollars, more than five times what ICBC offered to settle. You can read more about Eric’s recent trial decision here. It is also noteworthy that ICBC appealed this decision to the BC Court of Appeal in an attempt to reduce the award by almost $300,000. Eric fought the appeal and was ultimately successful in keeping his client’s award intact.